5 Killer Tourism Marketing Campaigns That Make Us Want to Travel 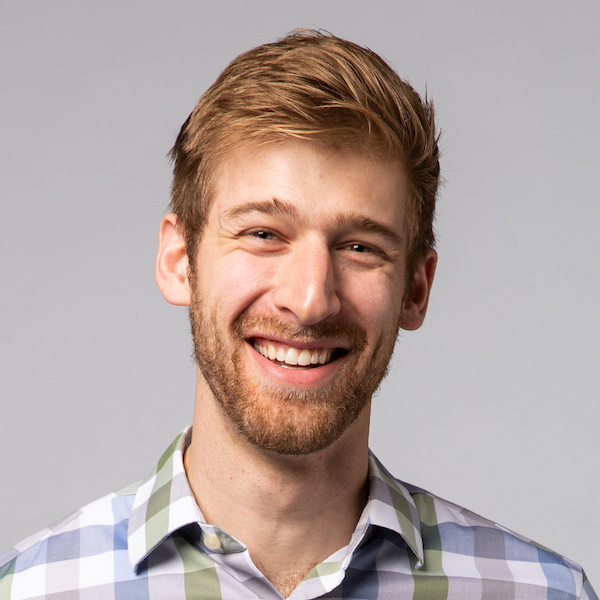 Bora Bora, Grand Canyon National Park, Tokyo, Paris, Machu Picchu—these locations all have a certain appeal for travelers. Maybe it’s the element of wonder, of escapism, the chance to spread your wings and get away from your phone and computer for a week or two.

Whatever the reason, it’s hard to say exactly what makes great tourism marketing — the business of attracting people to a specific place, like a city, state or country. In many cases, the destinations speak for themselves: vast chasms, glassy water, renowned landmarks. But in other cases, certain destinations have an opportunity to promote what they have to offer. Tourism marketing campaigns have the power to draw people in, sparking economic development and truly putting a place on the map.

Let’s be honest. If you’re from Barcelona, what does Michigan really have to offer? If you love a beautiful beach and 100-degree weather, why would you follow your compass northwest to Oregon?

We searched the web for some of the most compelling tourism marketing campaigns out there. Here are five that we love:

Unless you’ve been living under a volcano, you probably know that people are flocking to Iceland for vacation. Foreign visitors in Iceland increased by 506,000 people year over year between 2015 and 2016, and they’re on track to have even more this year, according to the Icelandic Tourist Board.

But it wasn’t always that way, especially after Eyjafjallajökull’s 2010 volcanic eruption that grounded flights during peak tourist season. Let’s just say that public perception of Iceland wasn’t at an all-time high—until Promote Iceland got involved. Their campaigns, including the Inspired by Iceland campaign educating visitors about responsible tourism, gave rise to a tourism boom bigger than the eruption of—what’s that volcano called again? Ah, right. Eyjafjallajökull.

Here’s a glimpse at a promotional Inspired by Iceland campaign asking potential visitors to watch videos, collect badges and enter to win a free trip to Iceland:

I remember the feeling of doom while playing Oregon Trail as a child, gunning down 8-bit buffalo only to die of dysentery minutes later. Then I grew up, and the idea of going to Oregon became a bit more forgiving, if not altogether enticing.

Travel Oregon is behind much of the recent buzz surrounding state tourism. You can head to Portland to drink craft beers and see the stereotypes of people you laugh about while watching Portlandia, but Oregon also has a lot more to offer.

Just let a robotic, talking salmon tell you about it. In Travel Oregon’s goofy yet awe-inspiring campaign,* you can experience a full 360-degree view of Oregon’s many natural environments—and the fun activities (like dune riding, star gazing, wine tasting, fly fishing and bike riding) that come with them.

*Pro tip when you check out this series of videos: pop in some headphones and use your phone.

Here’s the landing page video to get you started:

The campaign also boasts various 20-second video spots (like this one) and supporting print ads like the one below distributed to Seattle, Vancouver, San Francisco, Boise and other locations.

Whether you do or don’t watch Game of Thrones, Northern Ireland is betting it can still use the show as a hook to draw you in. A gold medal winner at Cannes Lion, Tourism Ireland’s campaign took destroyed remnants of battered trees from the 400-year-old The Dark Hedges tourist attraction and carved them into 10 intricate doors, each resembling one episode from season six of the hit Game of Thrones TV show.

However, these weren’t just amazing works of craftsmanship; each door was placed on a pub in Northern Ireland to create a 10-stop bar crawl paying homage to both The Dark Hedges and Northern Ireland’s connection to a hit TV show. The campaign weaves pop culture into the architecture of local watering holes to create a truly unique tourist attraction.

Check out part one of the Doors of Thrones series here:

For the past few years, Graubünden, a small rural region in Switzerland, has been drawing attention to its peaceful environment with interactive marketing campaigns—emphasis on interactive.

One campaign effort set up a live video feed in a nearby train station, setting the scene for impromptu conversations between travelers and a bearded fellow from Vrin, Graubünden. The man on the video feed could even print off free train tickets to visit his home:

Another tourism play encouraged website visitors and social media followers to call a phone in the town square of Tschlin (population 166). The town is so small—and so quiet—that the entire town can hear it ringing. When a resident answered, callers could see who they were talking to via the town’s website. The stunt generated more than 30,000 calls in just six days.

Much to Al Borland’s chagrin, Tim the Toolman Taylor (aka Tim Allen) has done it again. Allen has boosted Michigan’s travel industry with his deep, solemn voice, urging all of us to take a step away from work and “remember just how beautiful life can be.” But the video ads, like the one below, showing an endless Lake Michigan and other natural wonders aren’t the only alluring assets at the campaign’s disposal.

The Pure Michigan campaign is riding a decade-long train of success, and they’ve amassed a large following: 412,000 followers on Twitter, 506,000 on Instagram and more than a million Facebook page likes. Pretty impressive for a state in the Midwest (though some might argue the geography). Pretty damn pure, too.

Here’s a taste of Pure Michigan:

You might just be looking for a cool new place to go when you have a little free time, so if that’s the case, here’s an honorable mention that didn’t make the top five: find your park.

While it’s tough to nail down what makes an appealing tourism marketing campaign, it’s clear to us that the tourism industry is beginning to think outside the box. A simple commercial or one-off magazine ad doesn’t seem to be cutting it anymore. 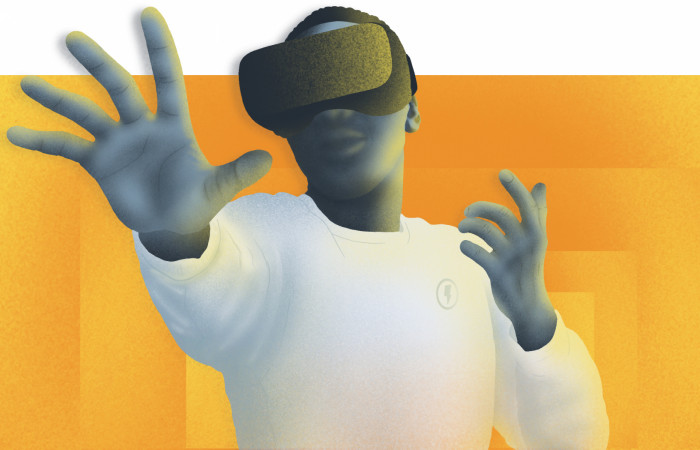 How Brands Can Stake Their Claim Early in Virtual Worlds 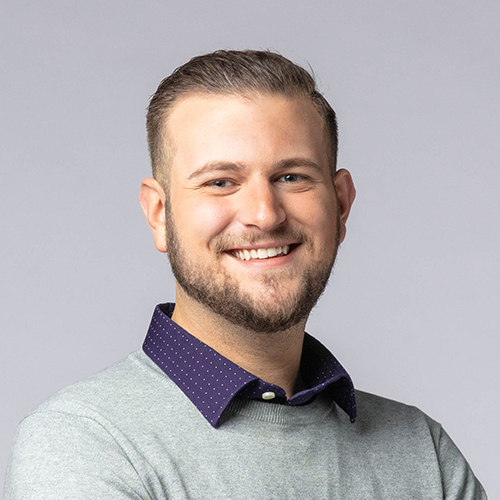 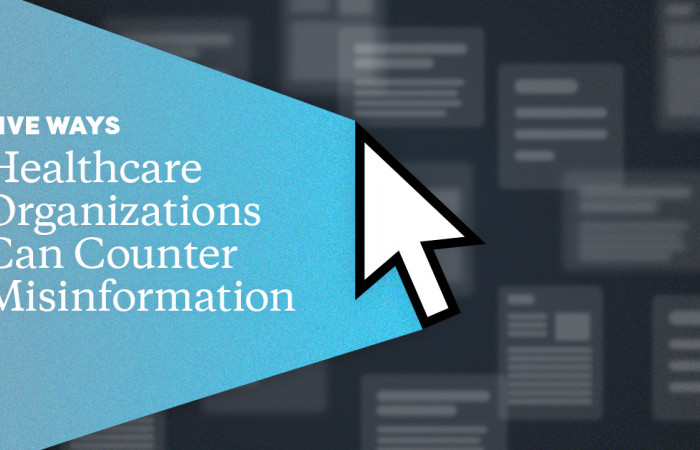 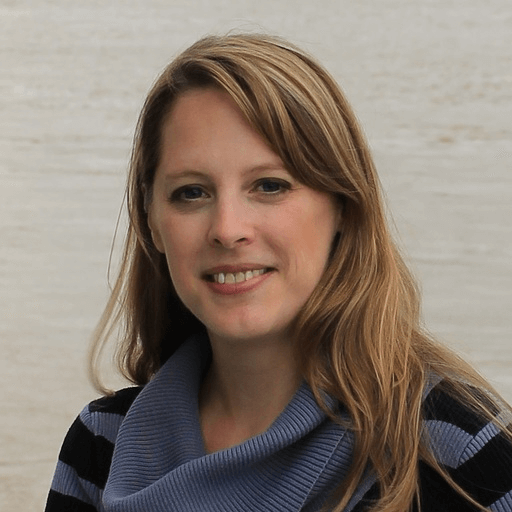